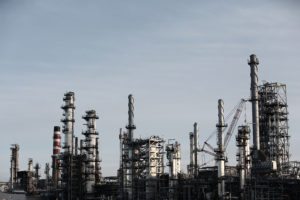 As Trump orders cruise missile strikes on Syrian air base, markets fluctuate and oil prices soar. Read all about it here, plus more business and finance news.

Reich and Contogoulas unanimously acquitted of conspiring to rig Libor.

Gender pay gap: What every woman should know

In the week that Co-op Group report a pre-tax loss of £132m for 2016, Co-operative Bank reveals a number of potential bidders are in the frame for a buy-out.