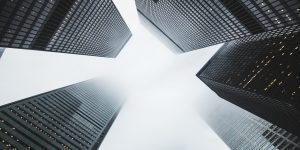 It’s that time of week again to catch up on all the business and finance news! We have a wide range of articles for you this week, to help keep your industry knowledge up to date.

FTSE 100 heads towards another closing high

As the question of another referendum re-enters the headlines, The Telegraph’s Patrick Scott takes a look at the potential economic impact of Scottish independence.

Bill Harts, CEO of the Modern Markets Initiative (MMI) advocates the benefits of high frequency trading for the banking industry.