Our round-up of this weeks business, finance and tech news that you might have missed.

Women in tech more than twice as likely as men to leave their jobsResearch from ICM, commissioned by Income Protection specialist Unum, found that 2 in 5 women in the IT sector (39%) had plans to leave their job in the next year, compared to just 15% of men.

Gender pay gap shrinks to record low
The average pay gap between men and women is at its narrowest since comparative records began in 1997, official figures show.

Saffery Champness: Autumn Statement 2014 is set to be the most interesting for years
With the General Election just over the horizon, and the likely result impossible to call, we are likely to see one of fiercest scraps over taxes in recent memory. While the opening salvos were fired during party conference season, the Autumn Statement will be the first big manoeuvre.

Google launches ad-free net experiment
Google has unveiled a project that offers web users the option to pay to visit sites rather than see adverts. 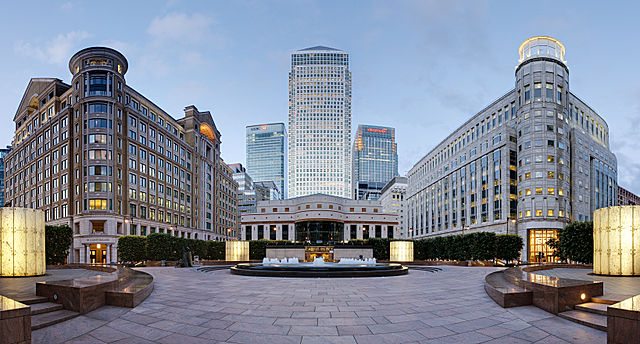